The 2016 deer hunting season is just around the corner, and if you’re an avid hunter of whitetail or mule deer you’d probably like to know where you have the best chances of bagging that trophy buck. We’ve done the legwork for you and compiled our list if the top 10 best places to hunt deer in the United States. We based our ratings on the following nine criteria:

If you love to hunt deer and are willing to travel to the best deer hunting spots in the United States, consider the following 10 locations for your next hunt-cation destination. 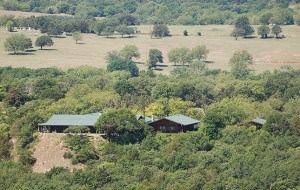 Dallas, Texas has a massive population of whitetail deer, but we couldn’t place this Lone Star State city higher on our list because it also has an immense population of hunters. Your best bets include the Greystone Castle Sporting Club, but if you can find someone with private land you should do even better. Another benefit of Dallas, TX deer hunting is that you can easily travel to King Ranch (southern Texas) or the state of Oklahoma for more hunting. 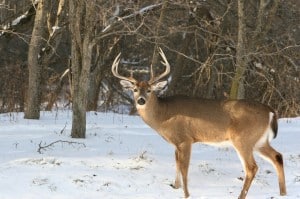 Des Moines and the surrounding areas of Iowa are known for having high deer populations. Deer hunting licenses are less than $30 if you’re an Iowan. Out-of-state residents have to pay a $123 fee, and the application period only lasts for one month during the summer. If you hunt legally in des Moines, however, you’ll have a solid shot at bringing home the bacon…or in this case, venison. 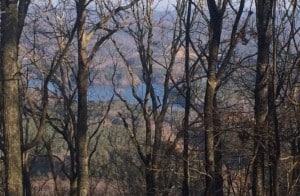 Georgia’s whitetail population has increased dramatically in recent years, which is good news considering that there have been serious concerns regarding depopulation due to various diseases. The state’s wildlife management bureau has handled the situation well, and Floyd County hunters recently reported a 55% success rate. The reason we didn’t rate this location higher on our list is due to the high number of does killed in recent years when compared to bucks (more than 2:1). 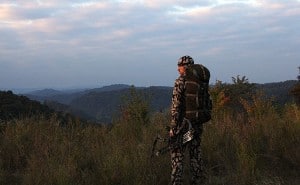 Most of the state of Kentucky is prime deer hunting territory, but Louisville in particular has a lot to offer. It’s home to the biggest bucks in the Bluegrass State, and it borders Indiana and Ohio. This means you can travel to those states to continue hunting once you’ve used your Kentucky tags. Kentucky also has friendly hunting regulations for out-of-state hunters. Additionally, Louisville is known for having a solid social scene, so you can have a good time when you’re not bagging bucks. 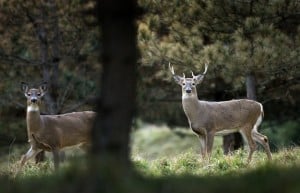 The average seasonal deer harvest in Michigan is higher than that of any other state, and the city of Jackson is known for its large populations of whitetail deer. The benefit of hunting in Jackson, MI is that many landowners have had issues with deer destroying crops, so they’re usually more than willing to allow legal, out-of-state hunters to trim the numbers on their behalf. 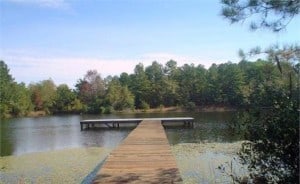 South Carolina hunters harvest more bucks per square mile than any other state (3.6), and Orangeburg is home to a wide swath of rural land and deer hunting clubs. To put things in perspective, hunters killed more deer in Orangeburg alone last year than in the entire state of Massachusetts. While you may not bag a record-breaker, 70% of SC deer hunters report successful hunts. 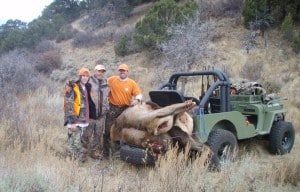 Hunters who like a good challenge are often drawn to Montrose, Colorado. There are somewhere between 500,000 and 600,000 mule deer in Colorado, the largest population of any state. Mule deer are known for being more elusive and difficult to bag than whitetail, but Montrose is the place to make it happen. Montrose has lots of public land, but you might also want to consider using Saddle Mountain Outfitters, Soap Mesa Venture or Gunnison River Expeditions if you’re not familiar with the area. 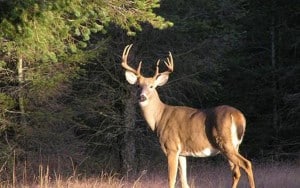 Many hunters have heard the legends about whitetail deer in Alma, WI (Buffalo County), but we found it impossible to narrow Wisconsin’s best hunting grounds down to one area. The southern part of the state has half a dozen counties where you have an excellent chance of acquiring a kill using either a rifle or a bow, although the eastern part of the state is no slouch when it comes to whitetail populations. The scenery in Wisconsin is pristine, and the only drawback is that there are lots of hunting outfitters in the state that own the rights to a large percentage of hunting land. 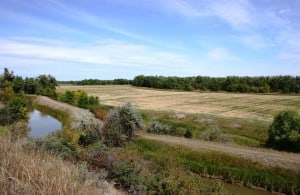 While not known for having the biggest bucks in the nation, Glasgow, Montana is renowned for its large western whitetail deer population. Montana has some of the most hunter-friendly laws in the nation, and it’s hard to beat the beautiful scenery that you’ll encounter in Glasgow. If you want to hunt quality deer, Glasgow is definitely a destination to add to your bucket list.

You’d be hard-pressed to find an 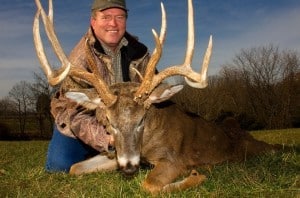 area with more trophy potential than Quincy, Illinois. Quincy is located in what’s known as “The Golden Triangle” of Illinois deer hunting. In addition to being renowned as one of the best places in the United States to bag trophy bucks, Quincy is also close to the deer hunting states of Mississippi and Iowa. Quincy, IL is home to popular whitetail deer hunting outfitters like Hadley Creek, South Fork, and heartland Lodge. As an added bonus, Quincy has plenty of recreational activities for hunters to engage in when they aren’t in their stands.

We hope the information contained in this list helps you to have a satisfying deer hunting season. Have you hunted in any of the aforementioned locations? If so, how was your experience? Do you have any suggestions for locations we should consider for next season’s list of the top 10 best places to hunt deer in the United States? We’d love to hear your comments and suggestions. Happy hunting!